This alternative to current, biotoxic antifouling products (which may soon be banned) consists of a protective adhesive film for below the waterline, coated with silicone paint developed specifically with PPG, a world leading paint manufacturer. In other words, an ”underwater painted adhesive film”, a real technological advance.

As an anti-adherent, silicone prevents the colonisation of the hull without spreading biocides and/or pesticides which contaminate the water. The preservation of marine life and indirectly, human health, naturally figure in the front row of its benefits, which has motivated its use on merchant or naval ships. Amongst its other sizeable advantages: self cleaning at critical speed, lowering of friction thus optimising fuel consumption. In addition, its durability is greater and saves money on refitting, thus increasing the operational profitability of the vessel. 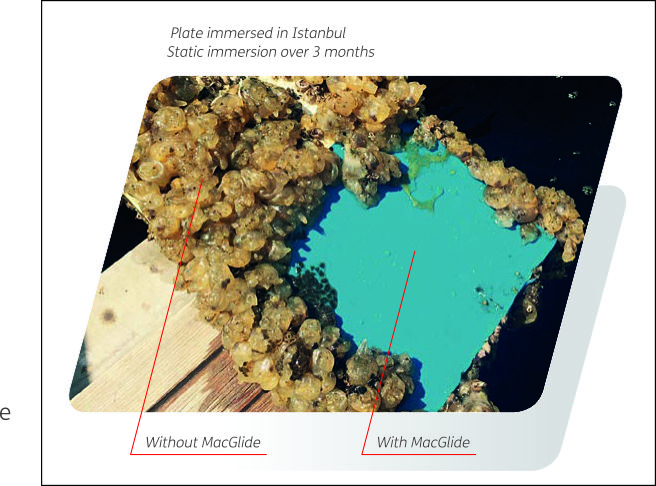 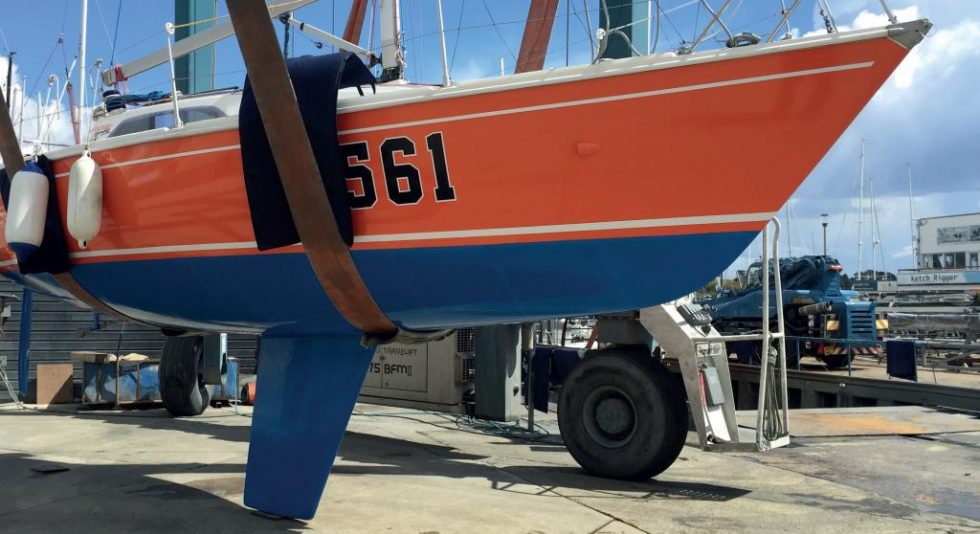 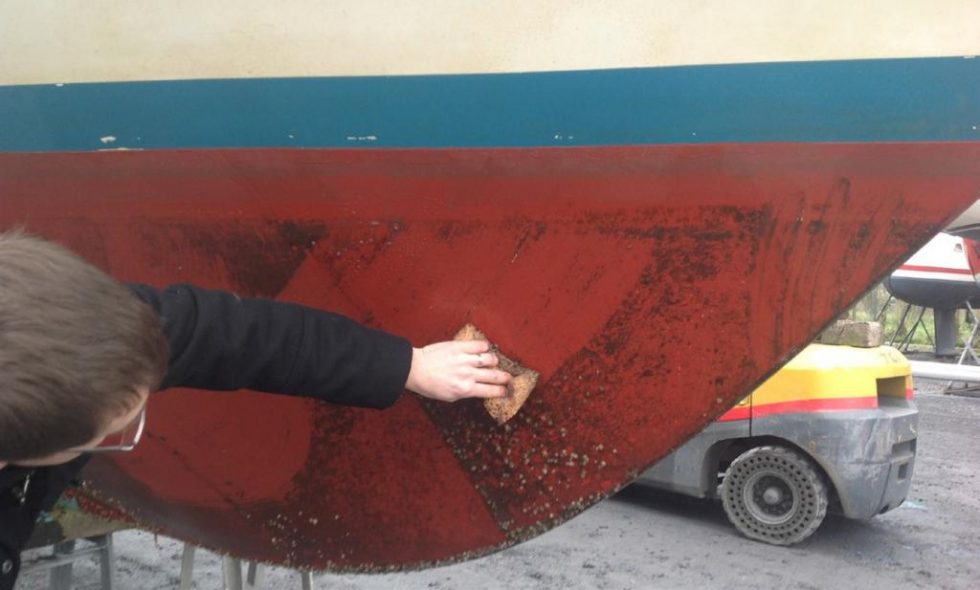 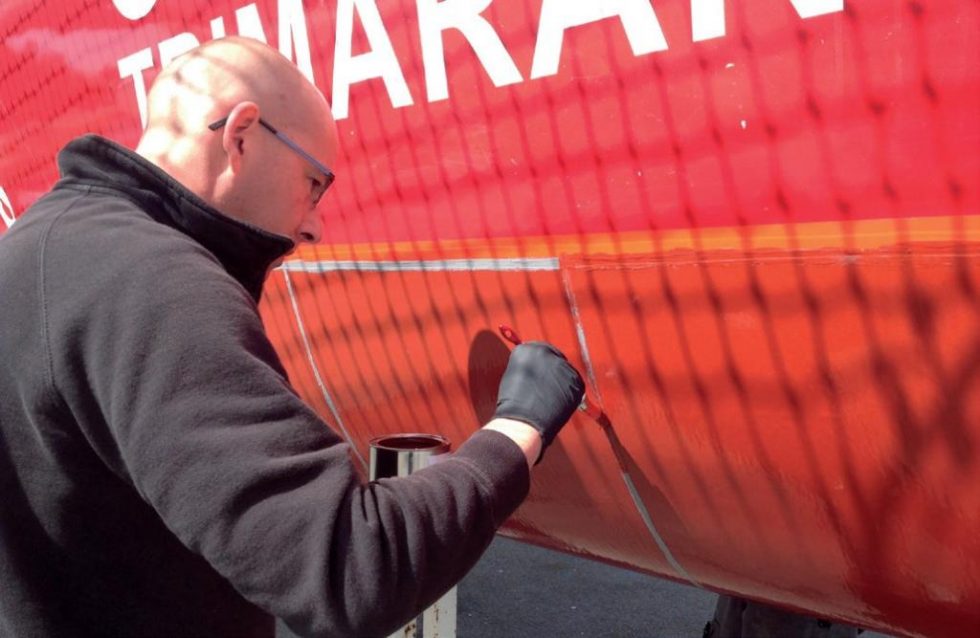 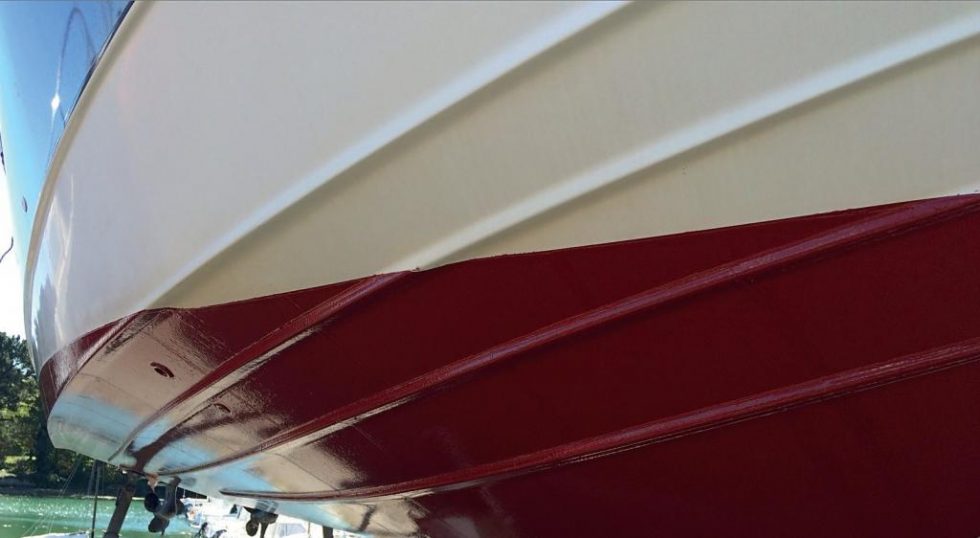